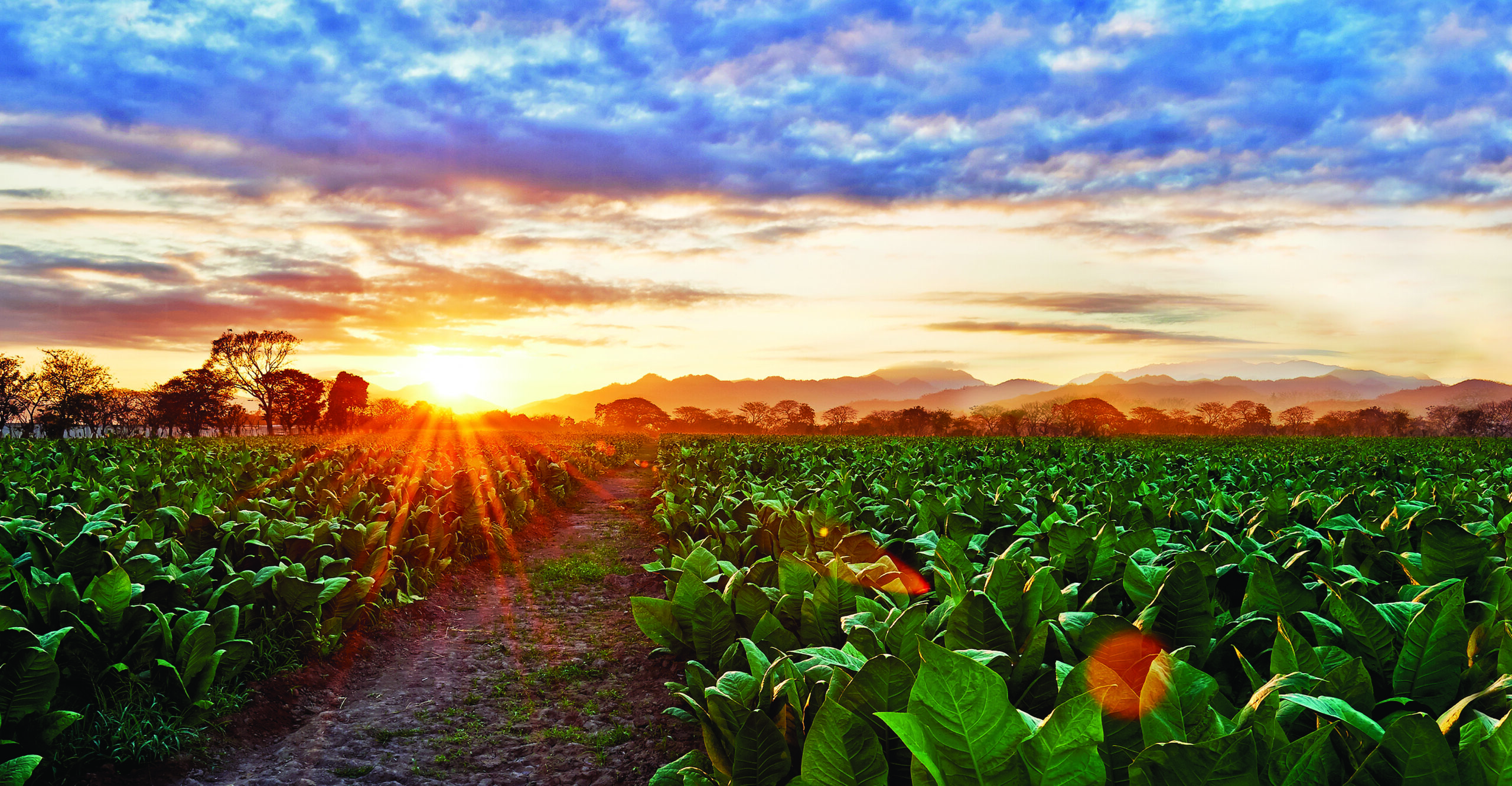 Rocky Patel is one of the most renowned, premium cigar brands in the world. Since the 1990s, Patel has been striving for perfection. It all started when Patel was just a lawyer in Los Angeles and was introduced to cigars. He quickly found passion in cigars and joined the Grand Havana Club. Shortly after, he invested in an opportunity to manufacture cigars and Indian Tabac cigars was born in a factory in Honduras called El Paraiso. Patel has worked incredibly hard to perfect the packaging, marketing, and blends of the brand, which has led to great success. In 2003, the company name changed from Tabac Cigar Co. to Rocky Patel Premium Cigars as Patel began to focus branding on himself. The company's first brand featuring the Rocky name, Rocky Patel Vintage cigars, became their flagship cigars. Try the Rocky Patel Decade cigars today!

You should also try Rocky Patel 15th Anniversary! To explore all blends, return to Rocky Patel Cigars. You may also return to the homepage.