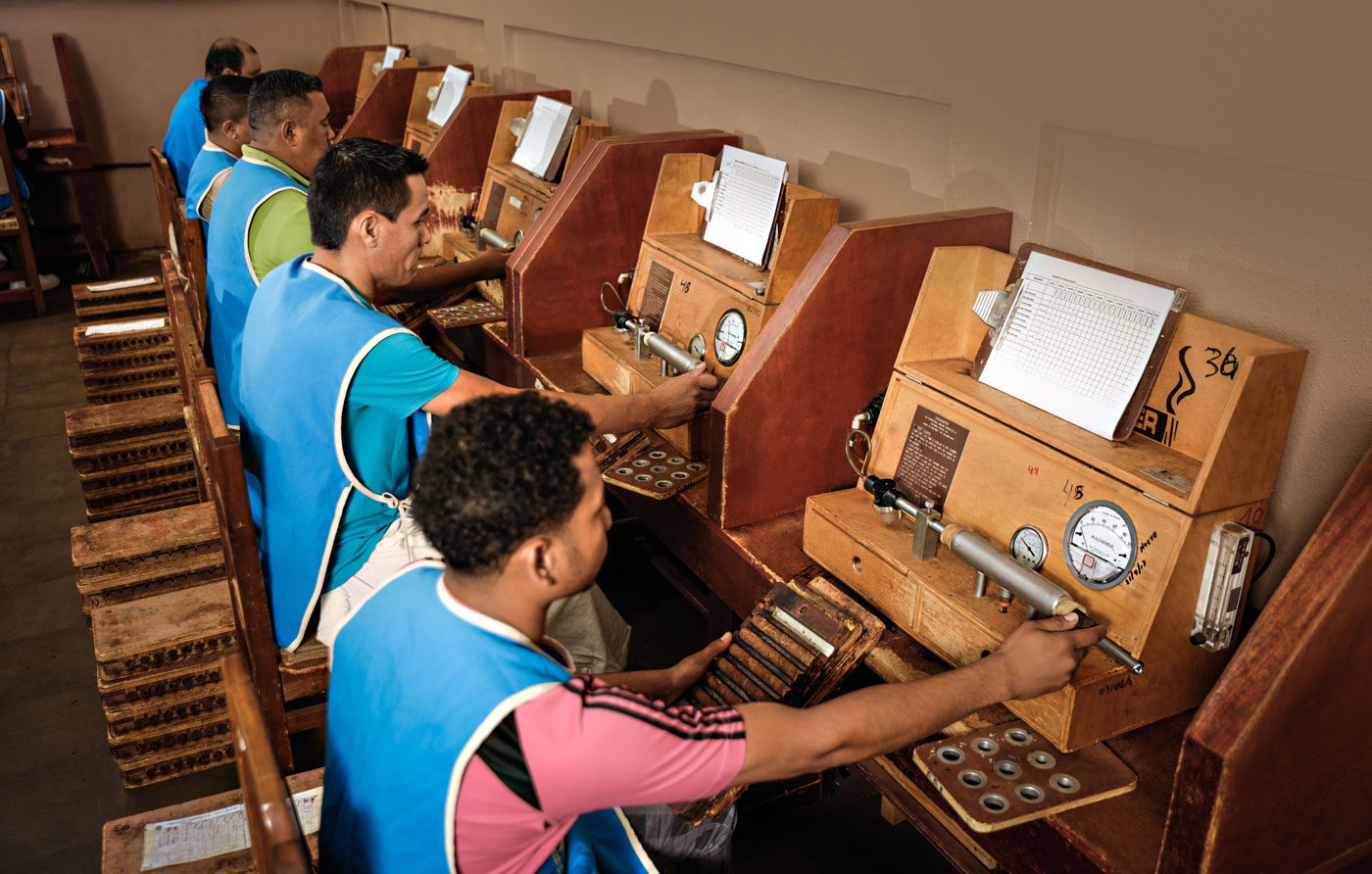 Perdomo Cigars is a family-owned company based in Miami, Florida with agricultural and manufacturing facilities in Esteli, Nicaragua. To ensure the highest quality, they oversee every step of the process from the tobacco-growing processes in Esteli, Condega, and Jalapa, to distribution in Miami. The brand is known for producing some of the highest quality Nicaraguan cigars that many cigar aficionados consider their favorites. Their motto is to continuously offer premium cigars at affordable prices around the world. Shop for Perdomo 20th Anniversary Sun Grown cigars!

Unique Blend Attributes: This blend is considered a top seller around the world.

You should also try Perdomo 20th Anniversary Maduro cigars! To explore all blends, return to Perdomo Cigars. You may also return to the homepage.